Jet.com to Walmart.com in Three Years – The Leo Gorodinski Story

Back in 2005, Leo Gorodinski started working for a small e-commerce start-up in Boulder, Colorado. Their goal: build storefront technology that could be used as a service. Think Shopify.

An e-commerce website seems really simple. But on the back end there are major challenges. Leo cut his teeth on these development challenges. He solved complex problems like building a search engine, cleaning and organizing product data, and making sure orders went out on time.

The company popped up a few different storefronts and was successful with one called Drill Spot. Grainger approached them to acquire the company, but the start-up declined. Grainger eventually built their own storefront and priced them out of the market. Business is business.

Leo spent 8 years at the start-up before moving on.

To hear Leo tell the story on the Freight Caviar podcast, check out this YouTube video.

While writing his blog about development methodologies, distributed systems, and code best practices, Leo began talks with Mike Hanrahan, the CTO at what would become known as Jet.com. He interviewed with their CEO Marc Lore and co-founder Nate Faust.

Their initial idea was to market themselves as Rocket.com, but the domain name was in use. They were prepared to pay $10M for the name, but the owners declined. They had to formulate a new strategy and eventually landed on Jet.com which they purchased for $2M.

The co-founders were no slouches in the start-up arena. Their app Quidsi, sold to Amazon for $500M. They had strategies in place to grow and sell companies. That was the goal from the beginning.

Build from the Basement

Leo began work at Jet in August of 2013, nestled in the basement of Mike Hanrahan’s house in Caldwell, New Jersey. Not exactly a place with a huge tech presence.

This is where the foundations were set. Leo was on the grind, working tirelessly to build a great platform. He reflects fondly on this time when he built the foundation the rest of the engineering team would grow from. 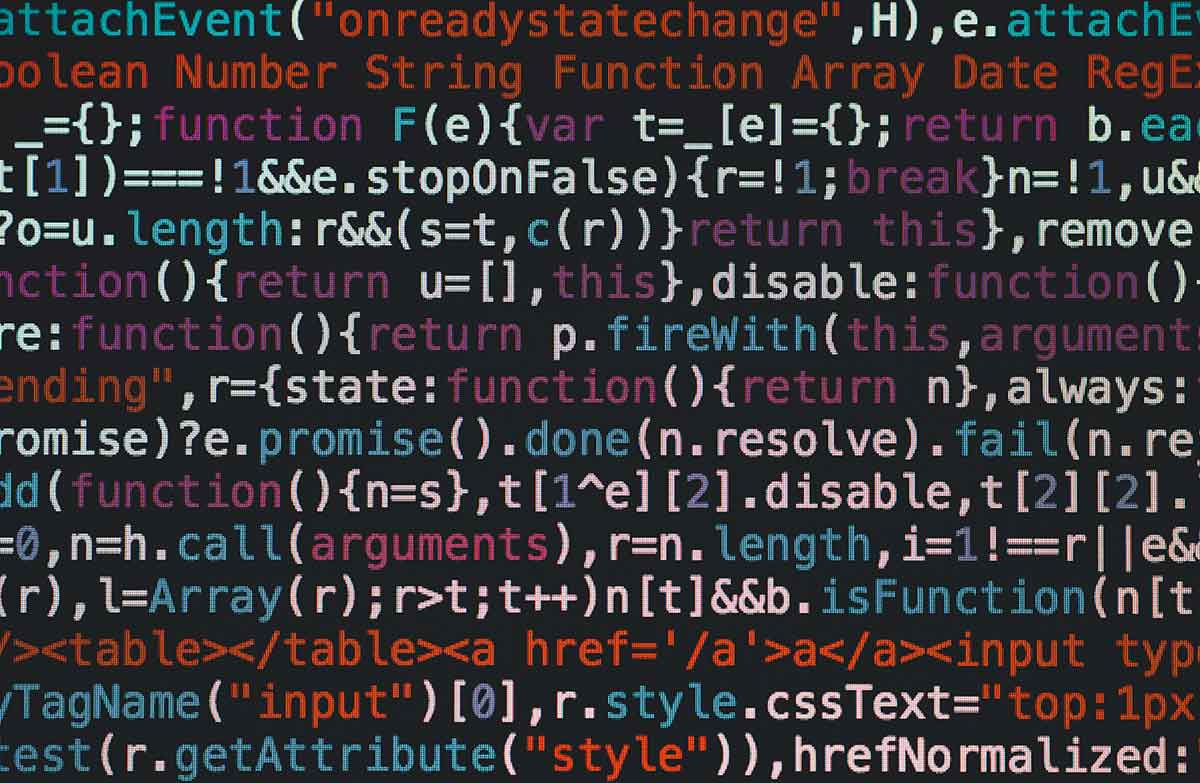 After two months of basement dwelling the team moved to their newly renovated office. It was on the river in Hoboken, New Jersey. They were now right outside New York City. “Silicon Alley”, as some called it.

Compete with Amazon and Have an Exit Strategy

The shopping experience mattered. They had a strategy called, “100 tiny touchpoints” to revolutionize online shopping. Jet employees even sent out personalized notes to customers to show their appreciation. They were the new kid on the block that does online shopping better.

They aimed to directly compete with Amazon, utilizing a Costco like subscription model. They wanted full transparency on the product pricing. Pay a membership fee, get all products at wholesale cost with free shipping. But, the subscription model was dropped before public launch.

In July of 2015 Jet.com launched to the public. It was a huge success. Their goal was $300k in revenue on the first day. They crushed that goal with a whopping $2M instead.

With more success on the horizon, there were talks with Walmart and Google (who also invested in Jet early on) about the company’s future. Selling the company was always on the table. Everyone knew this.

The rumor mill churned after a presentation given by the executive team had a Powerpoint slide with a footer that read, “Jet: a Walmart Company.”

To Sell or Not To Sell

People started talking. Asking questions about what was going to happen. The development team was unsure if the platform was ready to sell. It needed work to sustain the influx of growing traffic to the site. There was a slew of technical concerns to address and Leo brought them to the table. 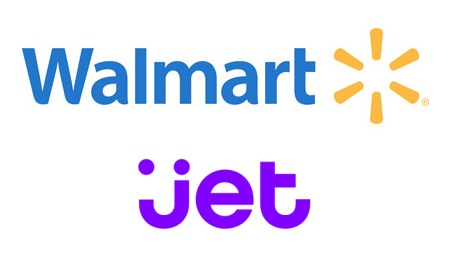 Marc Lore was cool as as cucumber. A little too chill you might say. Like he knew something the developers didn’t. It was eventually announced that Walmart would acquire Jet for $3.3B. Yes, that’s a B for Billion. Roughly, $10 per share.

The development team believed they could grow the stock to $50 a share if they waited another year, but it was a once in a lifetime opportunity. They took the deal.

Leo’s stake in Jet.com was less than 1%, which still netted him just under $10M on the sale. He stayed on at Walmart for two years. The Jet platform was assimilated into Walmart’s existing services.

Working for Walmart wasn’t the same. It didn’t have the same allure as a start-up. There were cultural clashes, and the engineers at Walmart didn’t want to change. They weren’t exactly interested in building something new. It was more of a, “maintain the status quo” mentality.

After working at Walmart for two years, Leo left. He had all the money he needed to never work again. He was semi-retired in his early thirties. He decided to travel the world, spending time in Argentina, Spain, Italy, Greece, Russia, and Latvia (where he’s originally from). It was in Russia that he had a moment of clarity. 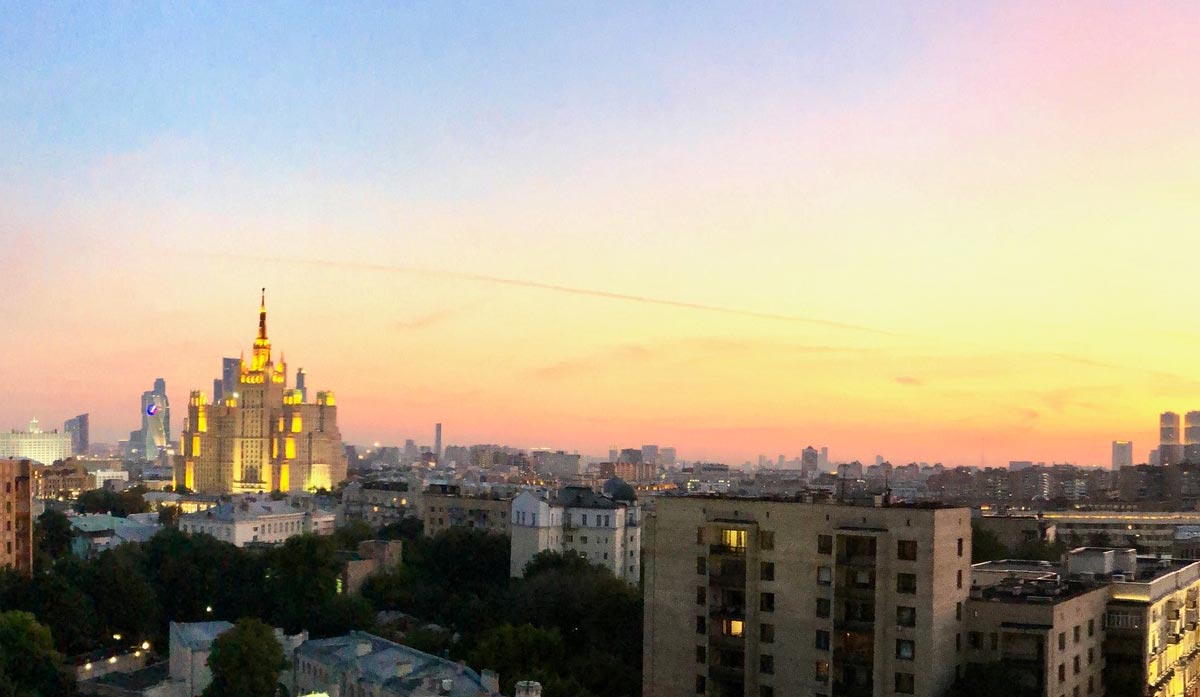 He had been traveling for six months, and it was summertime. He was sitting on the rooftop of an Airbnb in Moscow watching the sunset. It was beautiful. Idyllic even, but he felt unhappy. He had money, his youth, and financial freedom. The world at his fingertips, but he felt depressed. He didn’t have a purpose anymore, and it had created a negative outlook.

Leo decided to go back to the states and consult for other start-ups. He spent some time working with Luminary (a podcasting network). With all of his experience, his fee was steep. But, it wasn’t enough. With consulting, there was no attachment to the product. No sense of ownership.

He realized, growing platforms… caring for them like babies, is what enlivened him.

If You Don’t Know How To Consult, Teach

Nick and Leo met in Colorado. They worked together, mostly having conversations about what it would mean to grow the proprietary TMS Archerhub was using. They realized they had synergy. They worked well together and saw eye-to-eye, so they came up with a plan for the future.

They decided to charge ahead with a new tech company. Nick focused his efforts on the leadership of the company and Leo made sure the platform was pristine. 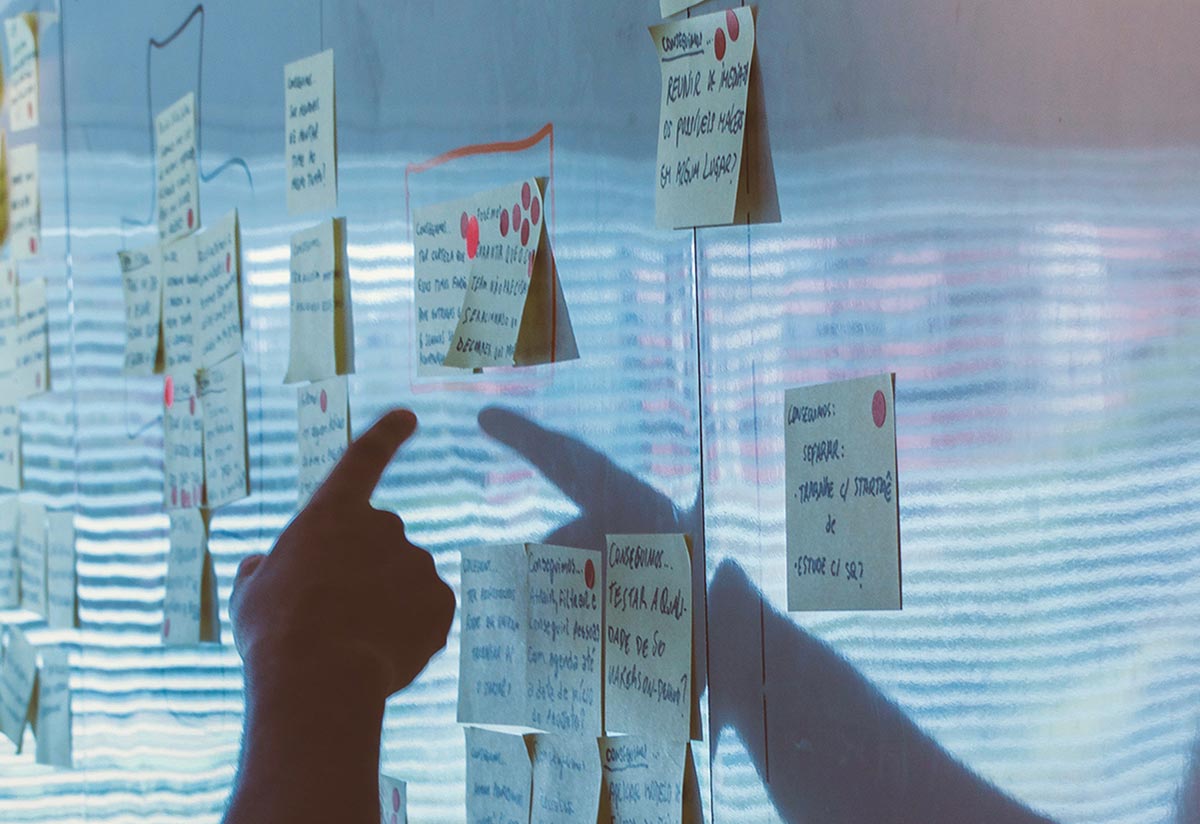 They co-founded the software company Alvys and started working together full time. They had a functioning software with a support team. It was Leo’s job to build it into a world class, multi-tenant platform.

For a more detailed look at the evolution of Alvys, check out this blog post: The Story of Alvys.

Leo worked with the development team refactoring and reengineering the existing software to make it more efficient. They grew from 20 developers to over 100 in two short years. He laid down stringent foundations to make the software better than anything the market had seen before. He became a teacher. A guide.

A couple years later, Leo is still the CTO at Alvys, and his goals are clear: create a high-performing culture with a team aligned on the future of the technology, create a plan on how to get there, and scale with precision.

While he was at Jet, he got to see how a company was born, grown, launched, and acquired. He worked with a tremendously talented team. Got to make mistakes and learn from them. He took this expertise to Alvys.

He set the foundation for what comes next for the platform with a carefully planned and principled approach. The engineering team follows consistent coding guidelines. They take a hands-on approach to system operations.

Leo built an incredible team of engineers who follow sophisticated engineering practices. He architected an organization to ensure that Alvys scales with ease as more and more customers join the platform.