What is LTL? – The Complete Guide to Less-Than-Truckload

Are trucking acronyms making your head spin? Were you transported back to your college days when someone said you needed to order a reefer last week? Did someone mention that you have an LTL shipment going to Ohio, and you’re not exactly sure what that means? Don’t worry. We’re here to help.

In this guide, you will discover:

What is LTL (Less-Than-Truckload)?

LTL stands for less-than-truckload. If you skimmed our blog about FTL, you’ll know what it means to ship something full truckload. LTL is a little different, and it can be kind of confusing. The first thing to know is that LTL means you have to ship some stuff via freight, but you don’t have enough stuff to warrant booking an entire truck. When that’s the case, you ship LTL, because you need less than a truckload.

What Are the Two Types of LTL? 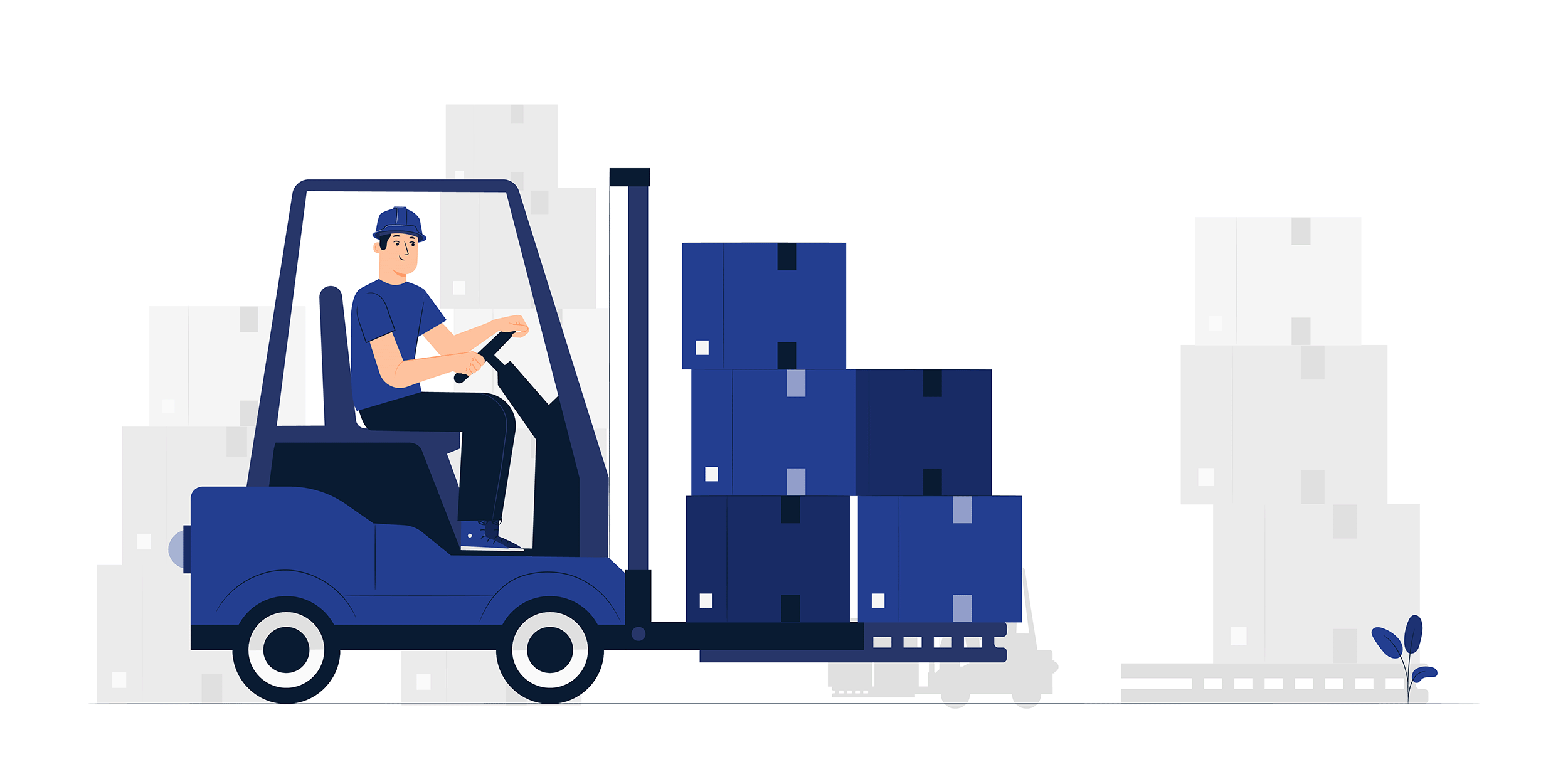 LTL breaks down into two basic types. There are LTL carriers and LTL loads. Even though we’re using the same term, LTL, the way they work is actually pretty different.

Which Type of LTL Is Right for You?

Which LTL shipment type you need to use for your load can change on a case by case basis. Understanding the benefits and drawbacks of LTL carriers goes a long way to understanding when they’re best to use. 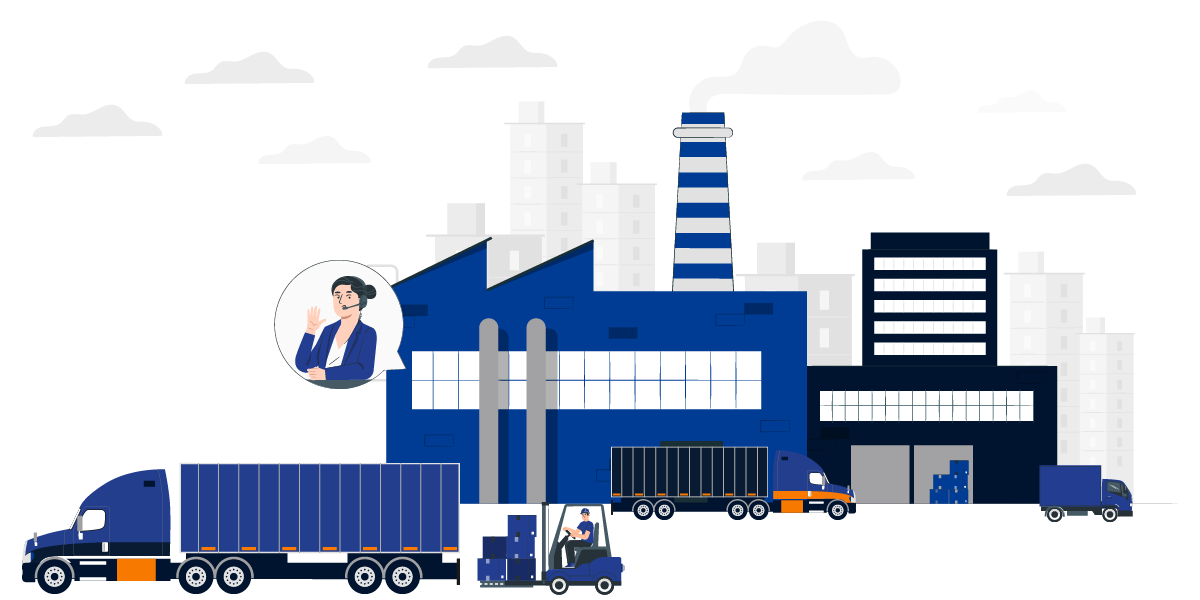 LTL carriers are great for folks who ship a lot of stuff to a lot of different places. If you’re shipping 24 pallets of goods to 24 different places all across the Southeast, there’s not a trucker in the world who would want to make that many stops. That’s where LTL carriers shine. Their network of regular routes, pickups, and deliveries make it really simple to ship single pallets all over.

Another cool feature of LTL carriers is that they have delivery options that most FTL trucks don’t. You can order things like lift gates, box trucks, even white glove delivery for large items like furniture. LTL carriers give you a greater breadth of features and options that a FTL shipment doesn’t. Another great feature about LTL carriers is they have tracking systems you can use to keep up with your shipment – just like tracking your deliveries from Amazon.

LTL loads – the version where you split a truck with another shipper – is a bit different. The benefits usually come down to price and speed. LTL on an FTL truck will arrive faster and usually be less expensive than using an LTL carrier. The challenge is that you’re having to juggle a bunch of things to make it work out. First, you have to find a truck that’s available. Then you have to hope half the trailer is empty. Third, the truck needs to be in the same general area as you, and last but not least, it has to be delivering to the same general area as someone else. Toss in weight limits on top, and now you can see why booking LTL FTL style is a challenge.

If you can make all those puzzle pieces fit, LTL via single truck is almost always the best option. But, and this is a big but, finding a truck can be like finding a needle in a haystack. If it works out, it’s great, but it doesn’t always work out.

Here’s what I mean. If you have to ship 24 pallets from Rock Hill, South Carolina to Bremen, Georgia, your best option is FTL. If you’re shipping 3 pallets from Poughkeepsie to Indianapolis, then another 4 pallets to Jacksonville, using a single truck doesn’t make sense. Not only would the trailer be mostly empty, but the route the truck would take to split-deliver would add a bunch of worthless extra cost. 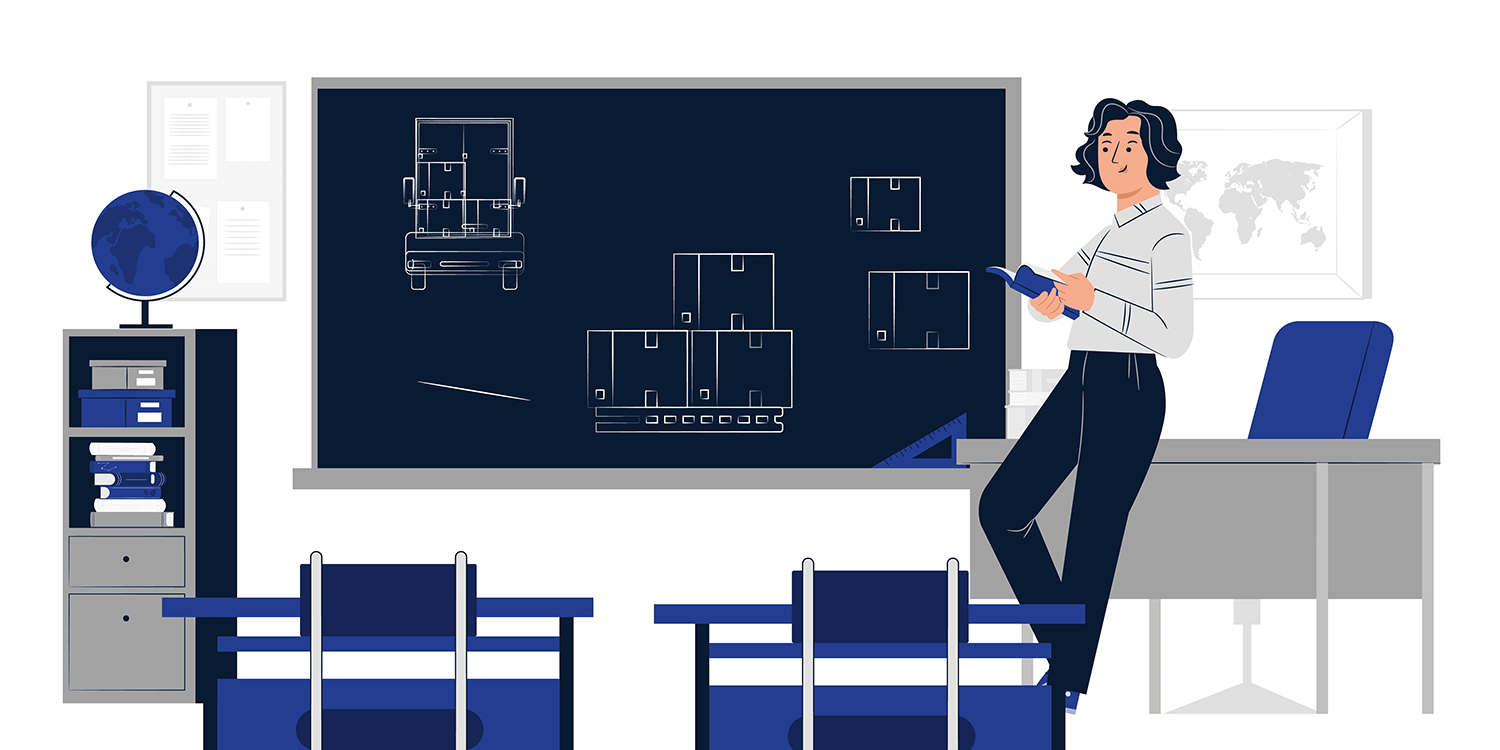 There are two ways to ship LTL: via LTL carrier and via a half-empty truck that you can share with another shipper. LTL carriers are convenient, easy to use, have guaranteed truck availability, and can ship anywhere in the USA. LTL shipments with full truckload carriers are faster and cheaper, but you’re not always guaranteed the space and availability you need exactly when you need it.

Having a 3PL that you trust can be a great way to make sure you’re using the right shipping type for your shipment. If you only usually ship one to two pallets at a time, you can also get great rates by contracting directly with LTL carriers. Both options have their benefits and drawbacks, and the right choice can change from load to load.