What It’s Like Being a Freight Coordinator: Tracking Drivers

Keeping Up with Drivers is No Easy Task

When I was working in the 3PL world, tracking drivers was always an adventure. If you’re already in the trucking industry, you know some of the reasons. If you’re not, buckle up. You’re about to learn some stuff.

Back in my day, tracking technology was basically a telephone and band aids for your blistered fingers. If you wanted to know where your trucker was, it was up to you to pick up the phone. GPS was in its infancy. I was dialing out with an iPhone 3G, and there was no such thing as Alvys to give me a hand. 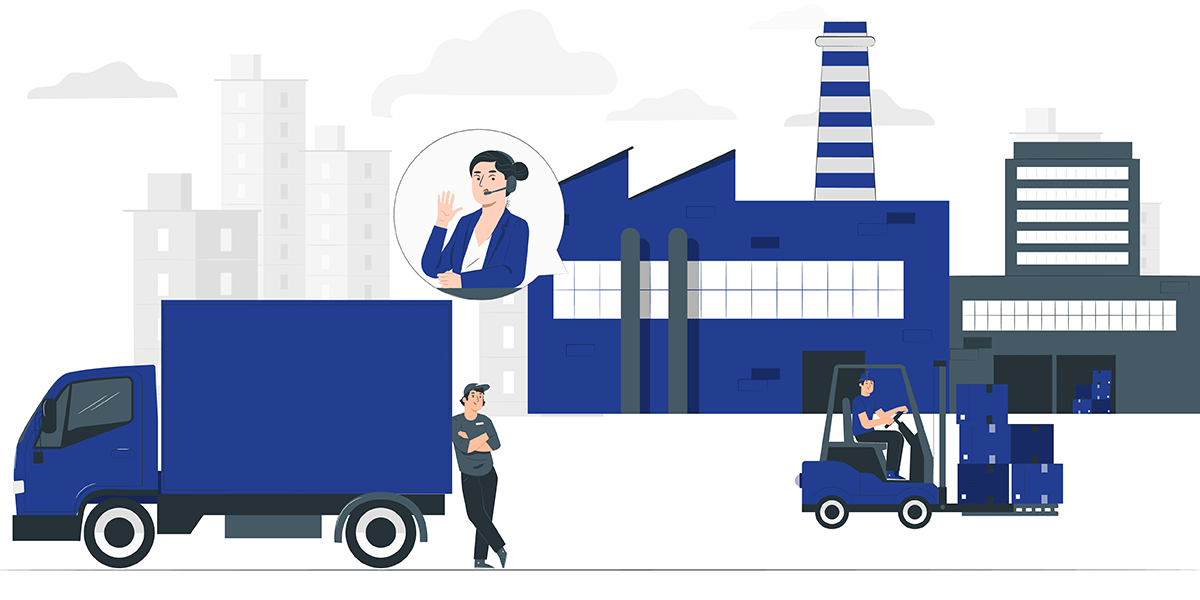 The thing most people don’t realize about the trucking industry is that it’s a very diverse field. No two truckers are alike, no two dispatchers are alike, and no two loads are ever alike.

Keeping up with a single load was trouble enough, but when you’re managing a fleet of trucks all over the USA for multiple clients, keeping your trucks buttoned up was paramount. Between Uncle Sam, traffic, and general foolishness, making sure your freight gets from A to B is a monumental task. To say distractions abound would be a massive understatement.

So what are the biggest challenges when it comes to tracking freight? Well, that depends. Are you using modern technology, like Alvys, to help you? Are you having your drivers check in via GPS and integrating that info into one single dashboard? If so, congratulations. You’re taking the hard part out of it. If you’re still dialing and praying, these are the problems you’ll run into:

Most people may or may not know this, but drivers can be a lonely bunch. Turns out spending hours by yourself on the open road can lead to some serious detachment from the outside world. Some drivers just want to talk. If you call one of these types, be ready for a 45 minute phone call where you learn this driver’s entire back story, whether you wanted to know it or not.

Don’t get me wrong. I don’t want anybody to be lonely. But, I can’t help but look at my list of drivers to call, knowing the end-of-day clock is ticking. 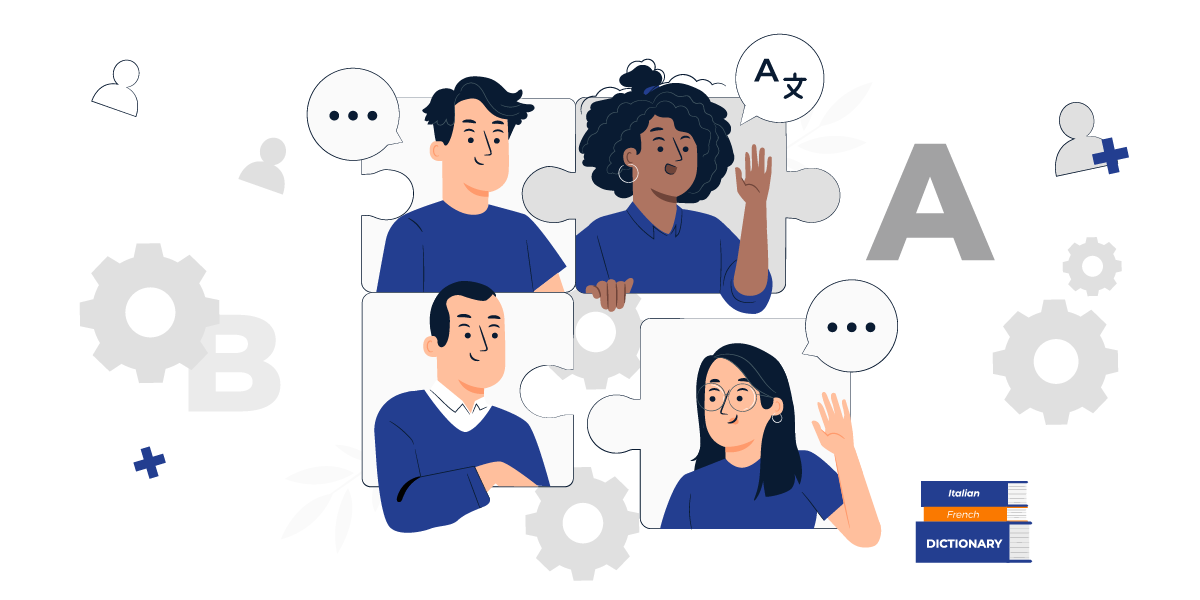 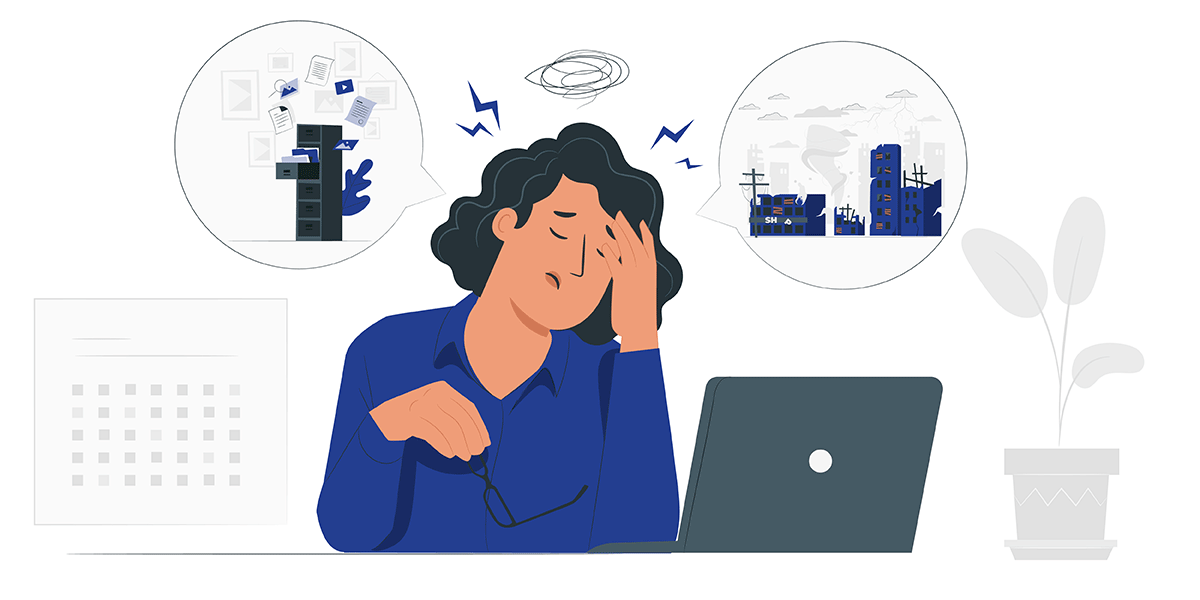 4. The Phone Is Ringing, but There Is No Answer

Isn’t the entire point of a cell phone that you’re supposed to be able to travel with it? I guess some drivers never got the memo that you can use a cell phone while you’re driving. I realize most states have hands free laws, but most truckers also have hands free setups in their rigs. That doesn’t mean they’ll pick up when you call. Get ready to be patched through to voicemail all the time.

If your driver has the Alvys mobile app. There really isn’t a need to call them often.

5. You’ve Got the Wrong Number

Most of the time, when you’re trying to get in touch with drivers, the number you have came from a third party. Typically it came from the dispatcher, load details, freight bill, or some other place altogether. That leaves plenty of opportunity for miscommunication and wrong number dials. If you pick up the phone and hear “New phone, who dis?” you know you’ve probably gotten a couple digits mixed up. Hang up and try again. 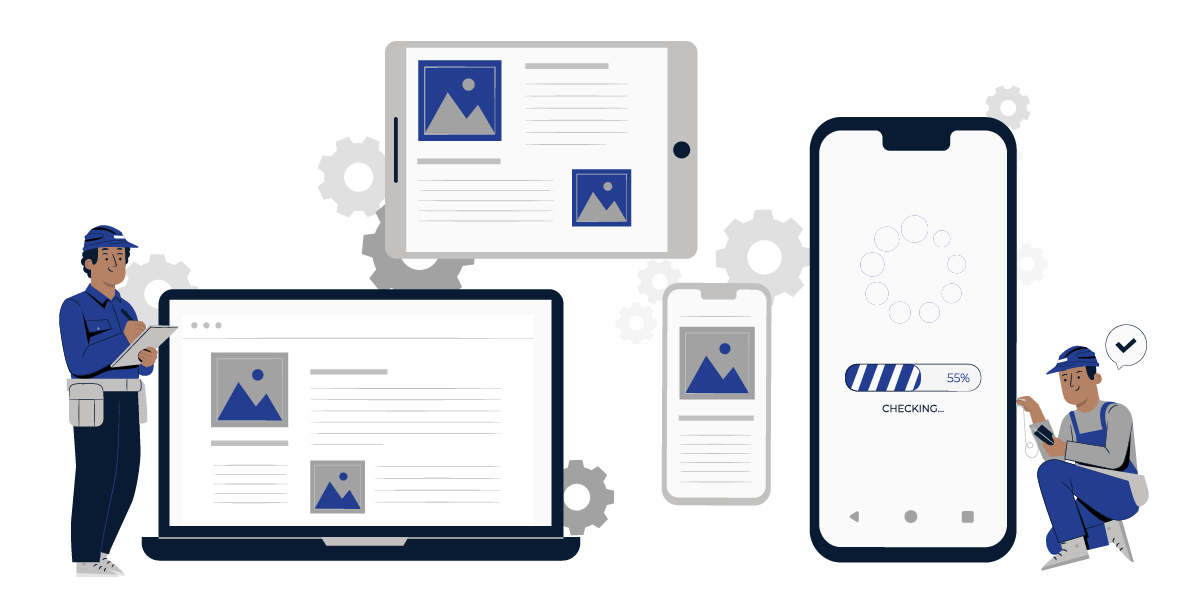 Other posts in this series: