Everyone outside of trucking has their opinions about truck drivers. Most people think that truckers are just a bunch of gritty, rough around the edges, drifters. Some of that is probably true. But those of us in trucking know the real truth: without truck drivers, the economy doesn’t exist. We wouldn’t have iPhones, TVs, fruits, vegetables, or Cinnamon Toast Crunch. All those things would just sit by themselves on a pallet somewhere, wrapped in plastic, not being enjoyed by sugar-crazed kids and technology-addicted adults.

That’s right. The entire world depends on the hard earned miles and grinding from the unsung heroes piloting every 18-wheeler on the road.

While it’s rare that Hollywood throws us blue collared road warriors a bone, that doesn’t mean it never happens. In fact, there are some seriously awesome characters who earned their keep on the open road. These are our top 5 favorite movies featuring legit truckers. 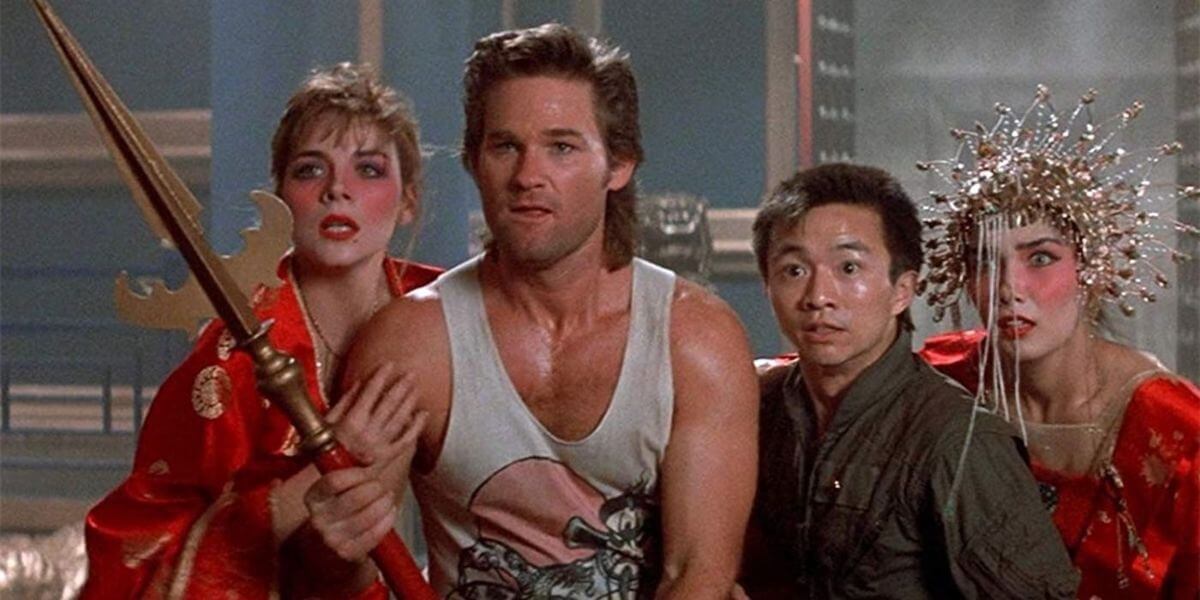 This movie probably isn’t politically correct by 2022’s standards, but it still freaking rocks. Kurt Russell plays the gritty Jack Burton who unwittingly gets involved in some millennia-old Chinese black magic. He runs over a frickin’ warlock. I still use Jack’s famous catch phrase from time to time, “If someone asks you, have you paid your dues, tell ‘em the check’s in the mail.” Not to mention, the ninja who shoots lightning out of his hands is still one of the coolest bad guys I’ve ever seen. Completely awesome. 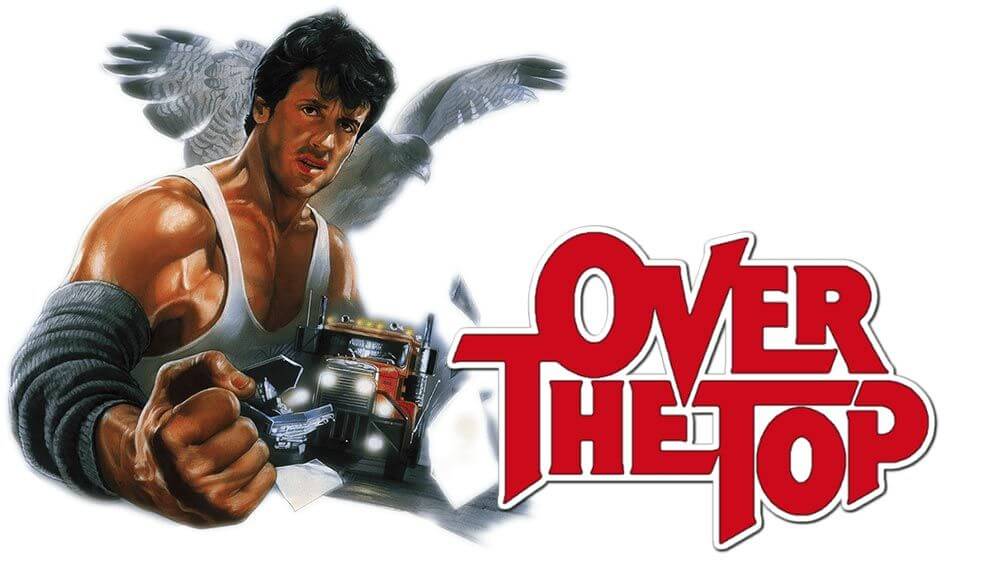 Another incredible 80s action movie, Over the Top, is a flick about dudes made for dudes. Sylvester Stallone plays Lincoln Hawk, a truck driver who gets involved with an underground arm wrestling association. He rams and slams his way to manly supremacy with his rippling and somehow always glistening biceps. Over the Top made trucking rad. 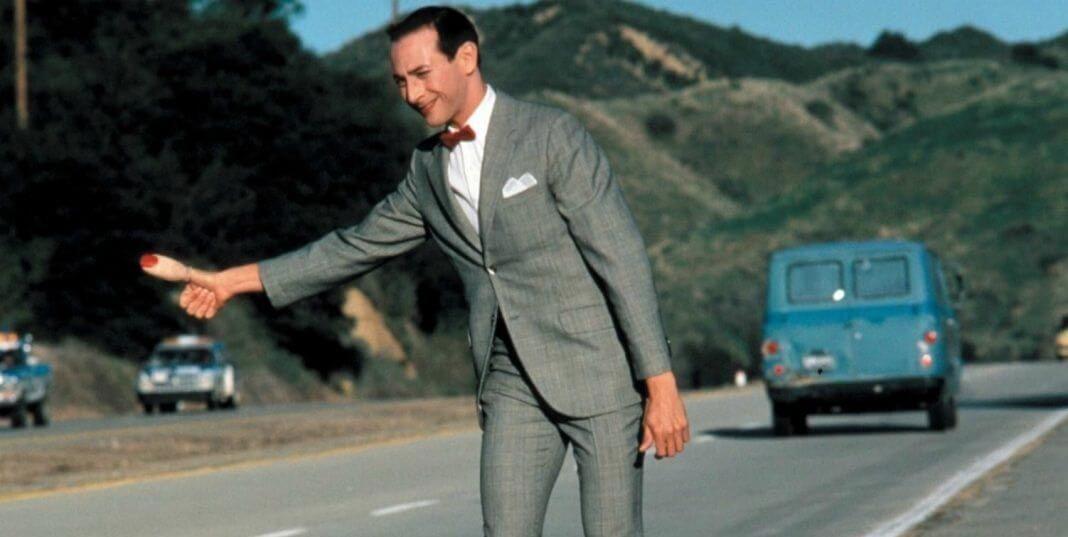 Maybe the most famous truck driver in any movie is Large Marge, the loud and proud trucker that gives Pee-wee a lift when he needs it most. She tells him the story of the worst accident she saw, ten years ago, on a foggy night much like this. The only stories more far-fetched than the stories Large Marge recounts are the real things truckers have seen on their endless travels across the country from sea to shining sea. 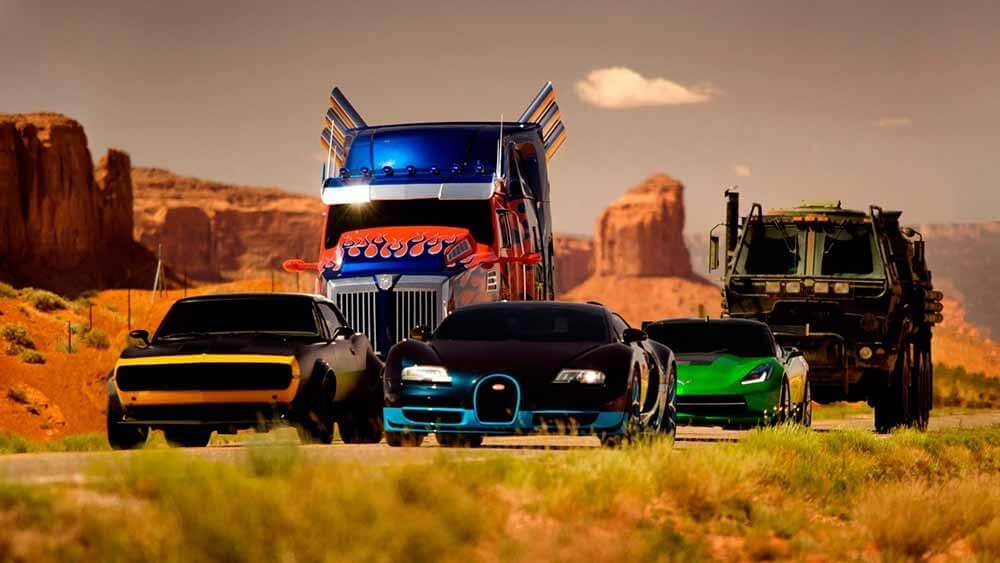 Maybe this movie only partially counts as a trucker movie, but it has to count a little bit. Optimus Prime, the most awesome of all transformers just happens to be a semi-truck. Coincidence? I think not. Only one machine is mighty enough to harness the power of the leader of the Autobots, and that’s a big rig. Optimus Prime couldn’t have saved the galaxy by occupying anything except a Peterbilt, in my opinion. 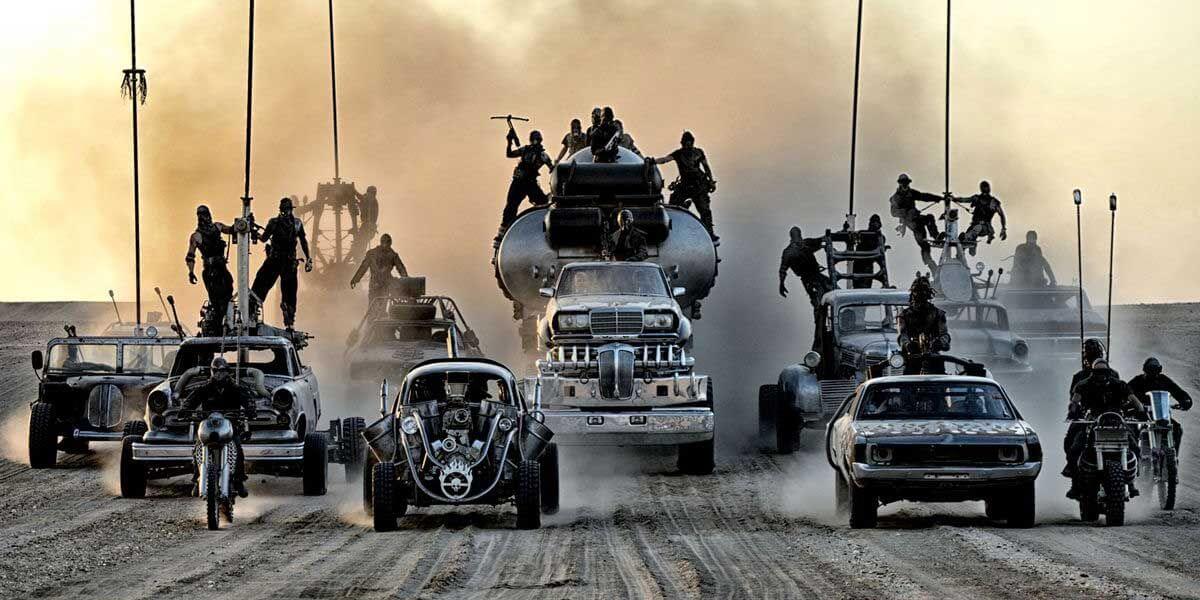 This movie might be the one with the most realistic trucking story. In order to keep a bunch of people alive, a squad of rag-tag wild folks have to navigate a post-apocalyptic landscape with no rules to bring the citizens water. Sounds eerily like driving the open road to me. Max Max: Fury Road is pure trucking both in its stakes and actual driving. It doesn’t get any better than this. It even has a chained up dude slapping a flame-throwing bass guitar.

Even though trucking is a mostly unacknowledged and underappreciated profession, the truth is that without it, we’d all be starving if not already dead. That’s why it feels good when Hollywood makes awesome movies that show how rad and necessary truckers are to our modern world. Even though I’ll still probably curse every 18-wheeler that cuts me off on I-75 for forever, that doesn’t mean I don’t appreciate them anyway.

Obviously, Hollywood does too sometimes.