Major Problems in the Logistics Industry

Back in 2017, our founder Nick Darman, put together a team of engineers to build software for his asset-based company, Archerhub. After over 10 years leading the business, he could not find a good operation management system. And it wasn’t just a problem for Archerhub, it was a longstanding issue in the industry. While Archerhub continued to grow, it was clear it would grow more quickly and efficiently with a better TMS (Transportation Management System). The TMSs available to him all came up short. They were old, clunky, and siloed. He needed several different pieces of software open at any given time. 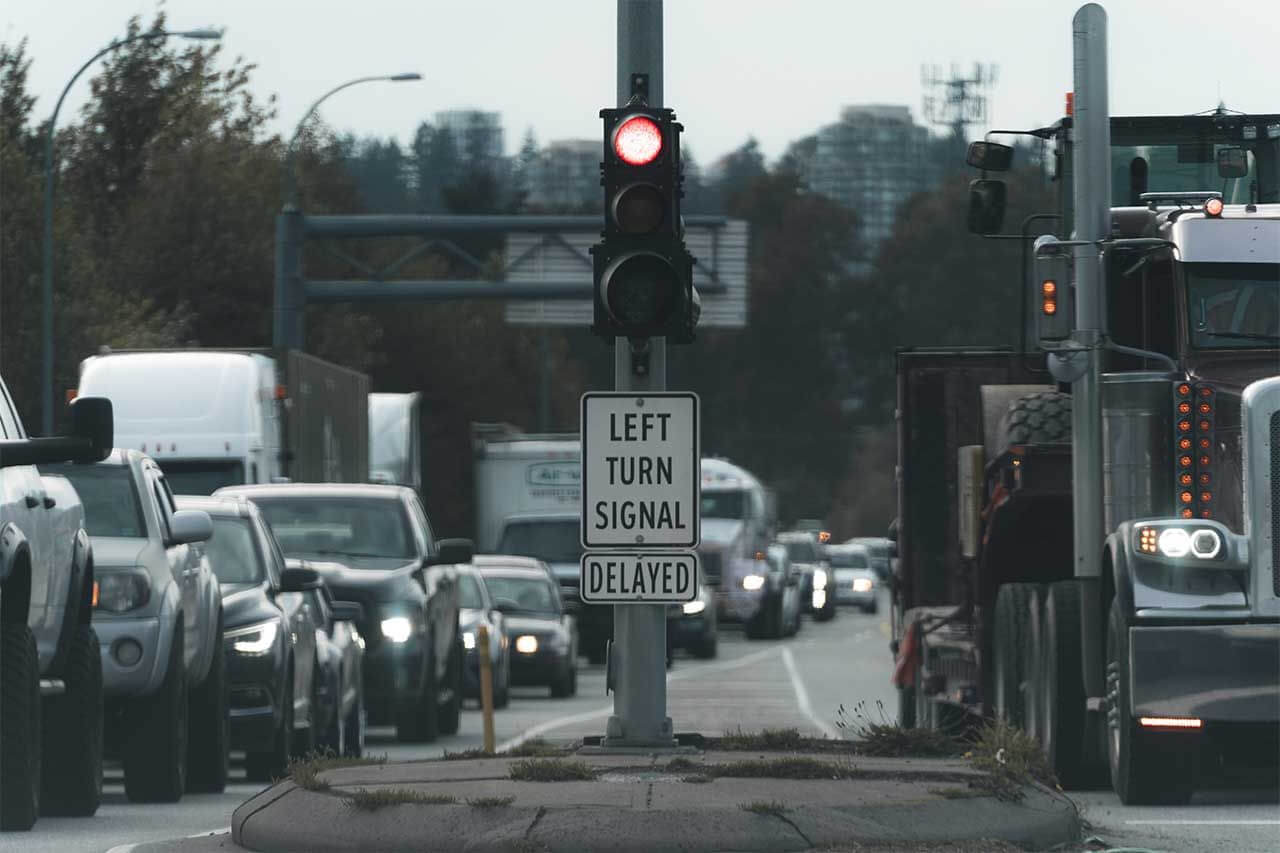 Nick noted, “This simply does not work. Once you plug into multiple software solutions, you start managing software instead of actual workflows.”

The problem with the existing stand-alone solutions is they don’t have all the features carriers and brokers need. Some have a load planner, but no accounting module. Others have tracking and tracing, but no fleet planner. The “solutions” were not only disjointed but poorly developed.

The only real solution Nick could find was to build an entirely new TMS.

Nick hired a team of 20 engineers to develop a proprietary TMS. Archerhub then used the software internally from 2017 to 2020. It worked so well, they scaled in ways that weren’t possible before. Profit margins increased ten fold. While they rapidly added trucks to their operation, fewer employees were needed to manage them. Problems that used to be commonplace were now avoided all together. It saved so much time and headache, Nick started to imagine how the software could help other companies.

A pivotal decision was necessary. Nick could go all in and create a new tech company that would make the software available to other companies, or keep it to himself and take advantage of this new competitive edge. Nick choose to branch off from his logistics business and begin building a software company. The software solution was too good not to share.

In June 2020, Alvys was born. Archerhub went on as a transportation company while Alvys carved a new path as a tech company. Nick shifted his leadership focus to Alvys and cast an unprecedented vision for the software. New modules would be added so that carriers and brokers would not need to leave the cloud-based software. Everything could be managed in one digital space. AI-driven data prediction was added to make pricing and load planning a breeze. In order to take Alvys to its full potential, a world class tech leader was needed.

Enter Leo Gorodinski, the key to taking Alvys to the next level. He was the first employee hired at Jet.com and soon became their VP of Engineering. He grew Jet so quickly, the software was bought by Walmart for 3.3 billion dollars just two years after Leo began leading their development team. This software is used in Walmart’s back end systems to this day. 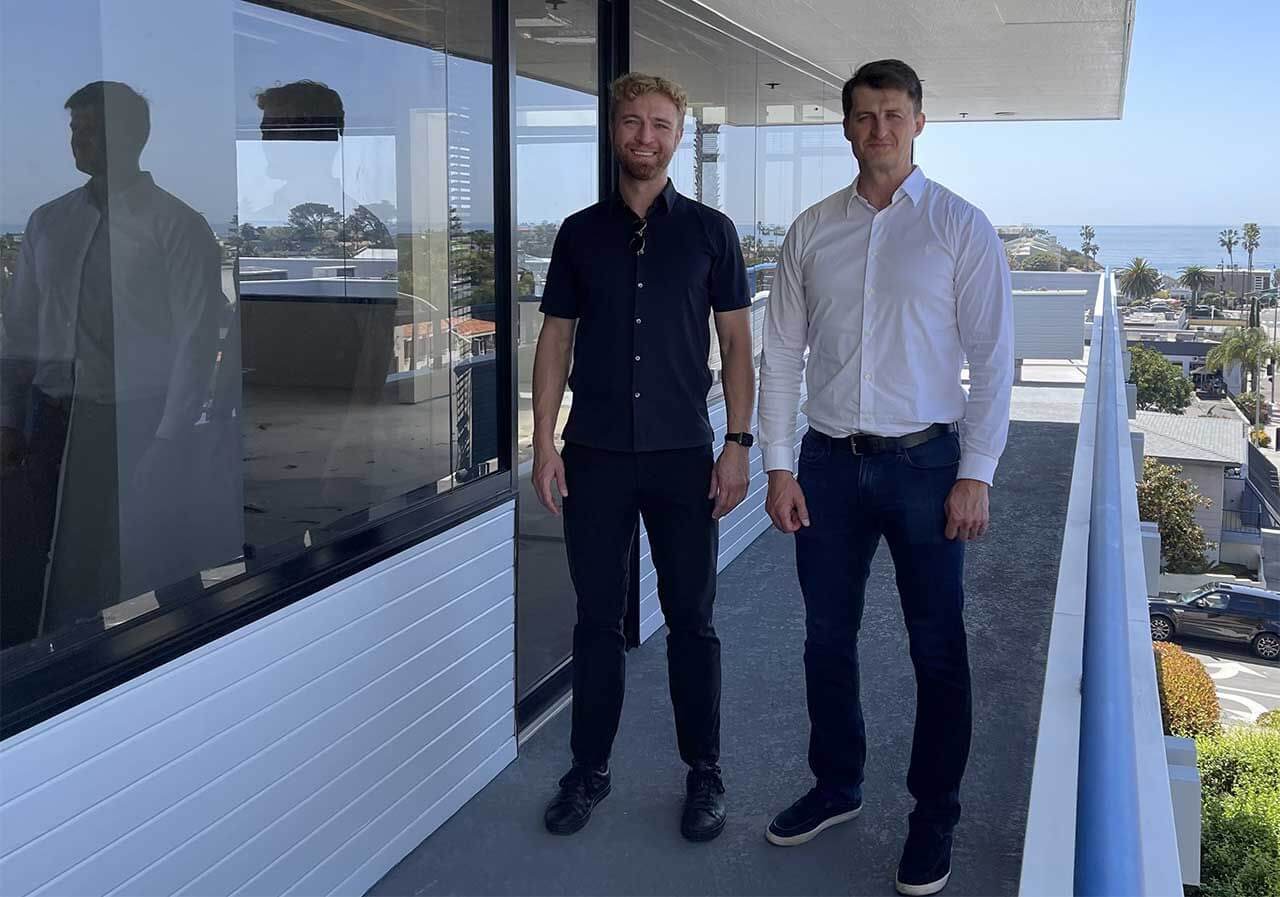 With Leo onboard, Alvys was able to attract the best talent. The engineering team ramped up to over 100 developers in two years. They worked tirelessly to revamp the whole system, making it faster and more intuitive. What other TMS’ did in 30 seconds, Alvys could do in 3.

The level of precision and skill Alvys continues to deploy in their backend development gives them a competitive edge over every other TMS in the market. 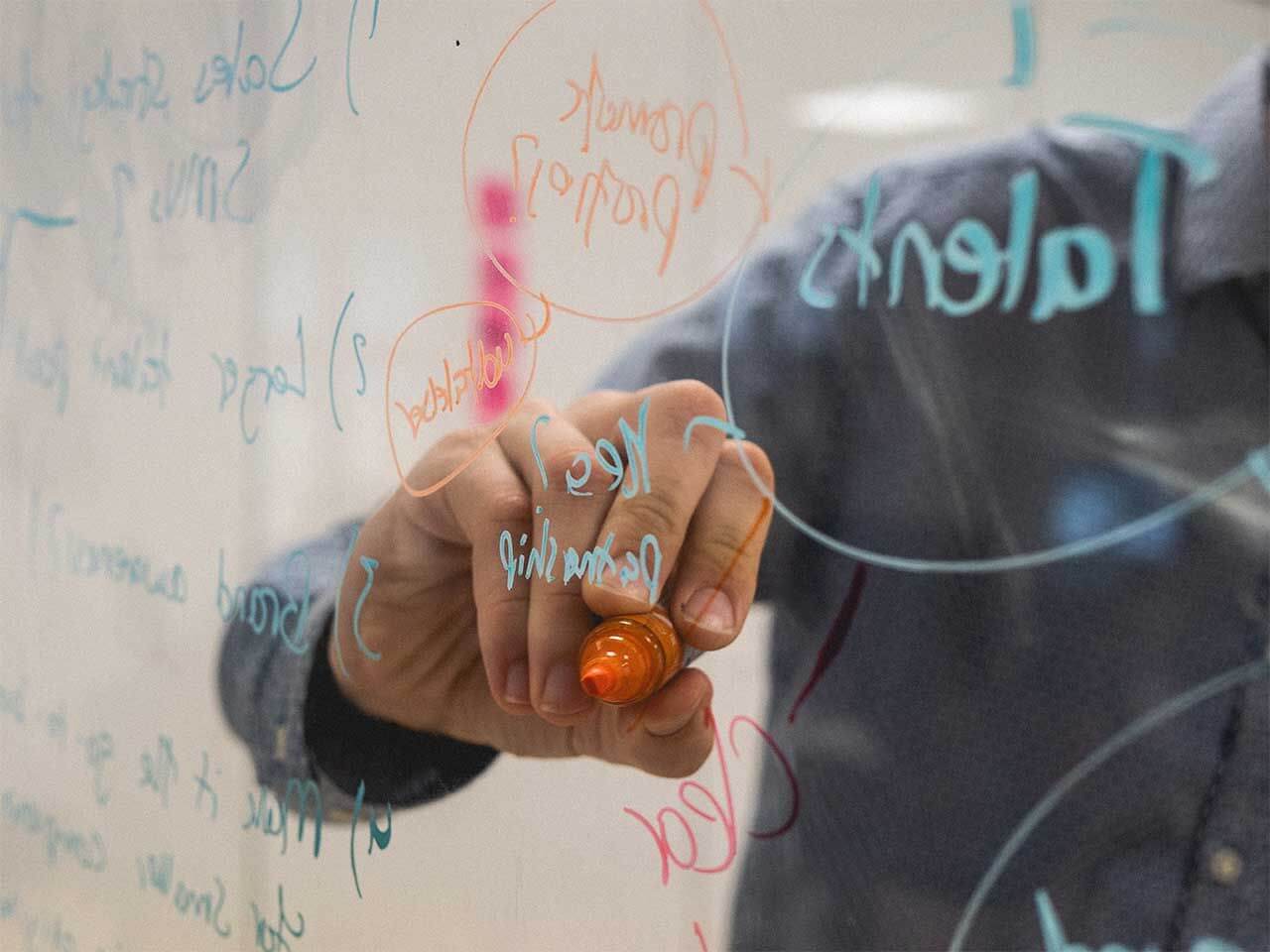 Leo is one of the most talented developers in the world today. Not only he is highly skilled, he’s also experienced. He’s built software systems for over 20 years now. You can hear him tell his story on this Freight Caviar podcast and read about it here.

His guiding principal at Alvys is to connect with users, listen to their needs, and incorporate their feedback into features on the Alvys platform. Alvys does this by operating in cross functional teams that consist of engineers, project managers, and operations personnel that actually use the software on a daily basis.

Engineers shadow dispatchers, accountants, and fleet managers as they handle live loads and live assets. Project managers spend time with clients on site to make sure that their needs are met.

This bottom up approach has allowed Alvys to build a system that digitizes the entire transportation process end-to-end. Alvys’ strong, collaborative teams continue to innovate the technology in real time.

When Leo and Nick teamed up, Alvys took off and became an impressive software to behold. The industry finally had a solution to workflow inefficiencies.

Nick is now the CEO of Alvys and Leo the CTO. With their singular vision, they built a TMS that unifies freight software. The goal: digitize logistics workflows bringing carrier procurement, dispatch, fleet management, accounting, relationship management, and freight tendering (and many more features) together under one roof.

Leo and Nick are committed to maintaining flawless technology at every step. The development team is expected to grow twofold, adding another 100 members.

To Infinity and Beyond 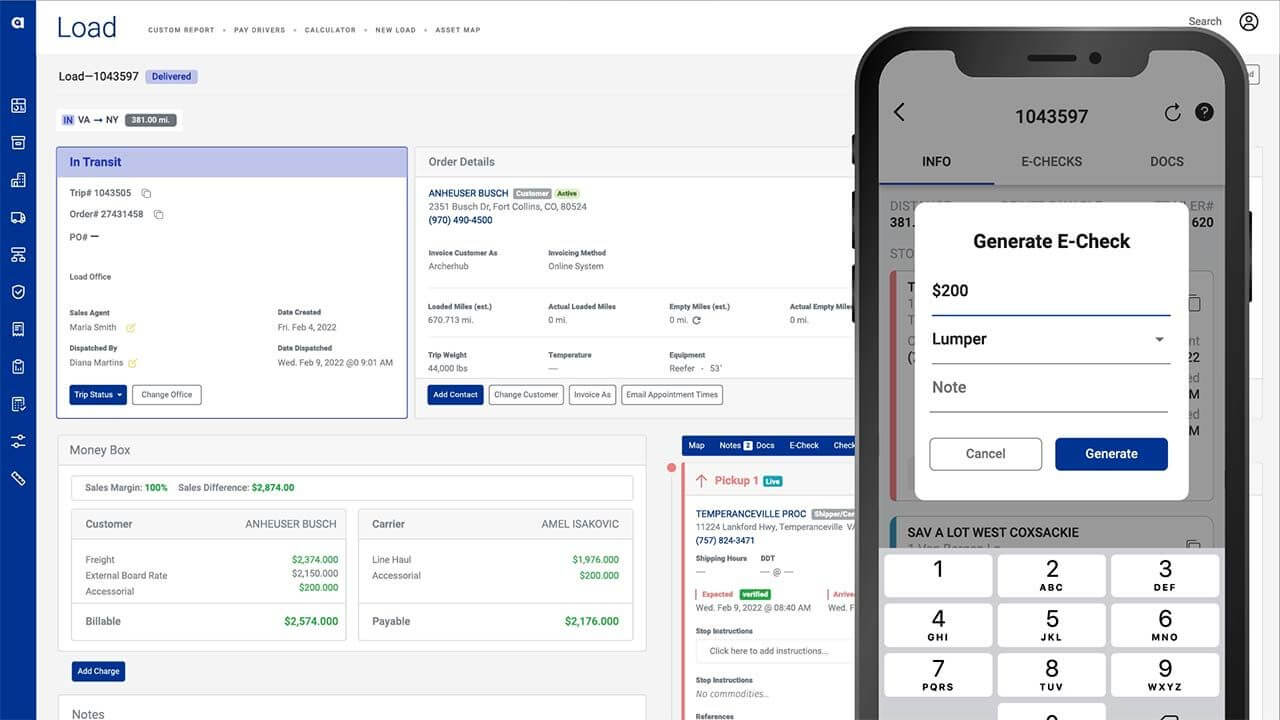 Alvys is cloud-based and accessible via web and mobile devices. It automates complex tasks that typically require countless spreadsheets, notes, and browser tabs (not to mention phone calls). All parties involved in managing loads collaborate seamlessly under one unified platform.

It would take a book to explain all of Alvys’ features. But the real genius of the software’s complexity is how simple and intuitive it is to use. It’s been described as elegant and comprehensive. Alvys is so easy to use, most companies don’t need much help adopting the new system.

We have a seasoned customer success team standing by to answer questions and help with issues if they arise while transitioning to the software.

Early adopters were able to scale from smaller operations to over 100 trucks in less than a year. So what’s stopping you from using Alvys today and watching your company flourish?