Truck drivers have the best stories. From funny to down right spooky and everything in between. If you’ve ever driven down a long stretch of road at 2AM, or slept at a truck stop in the wrong part of town, you know these stories can get rather… interesting. And if you’ve been in the logistics industry for any amount of time, you’ve heard a few trucker stories. 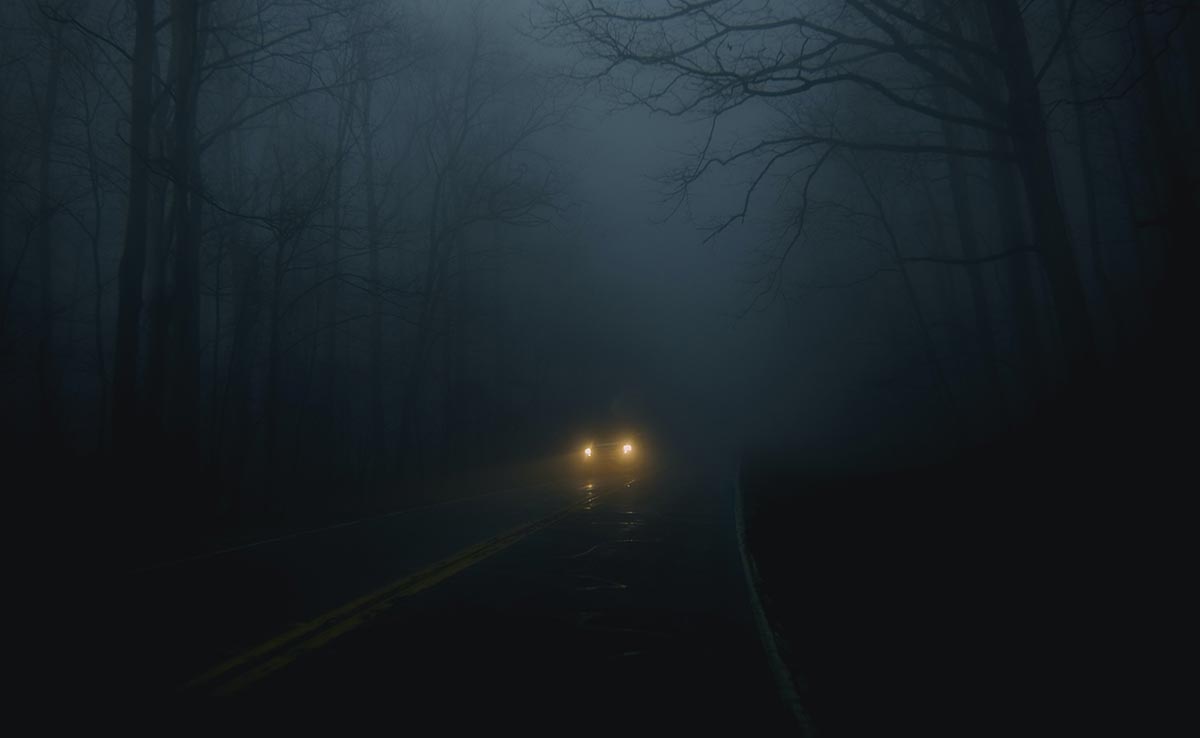 We searched across the internet to find the best, weirdest, and scariest trucker stories. From slightly unnerving to totally unsettling, these five stories will make you think twice about driving late at night by yourself – or sleeping at truck stops for that matter. We’ll leave that to the unsung, trucking heroes of the open road.

Oddities of the Open Road 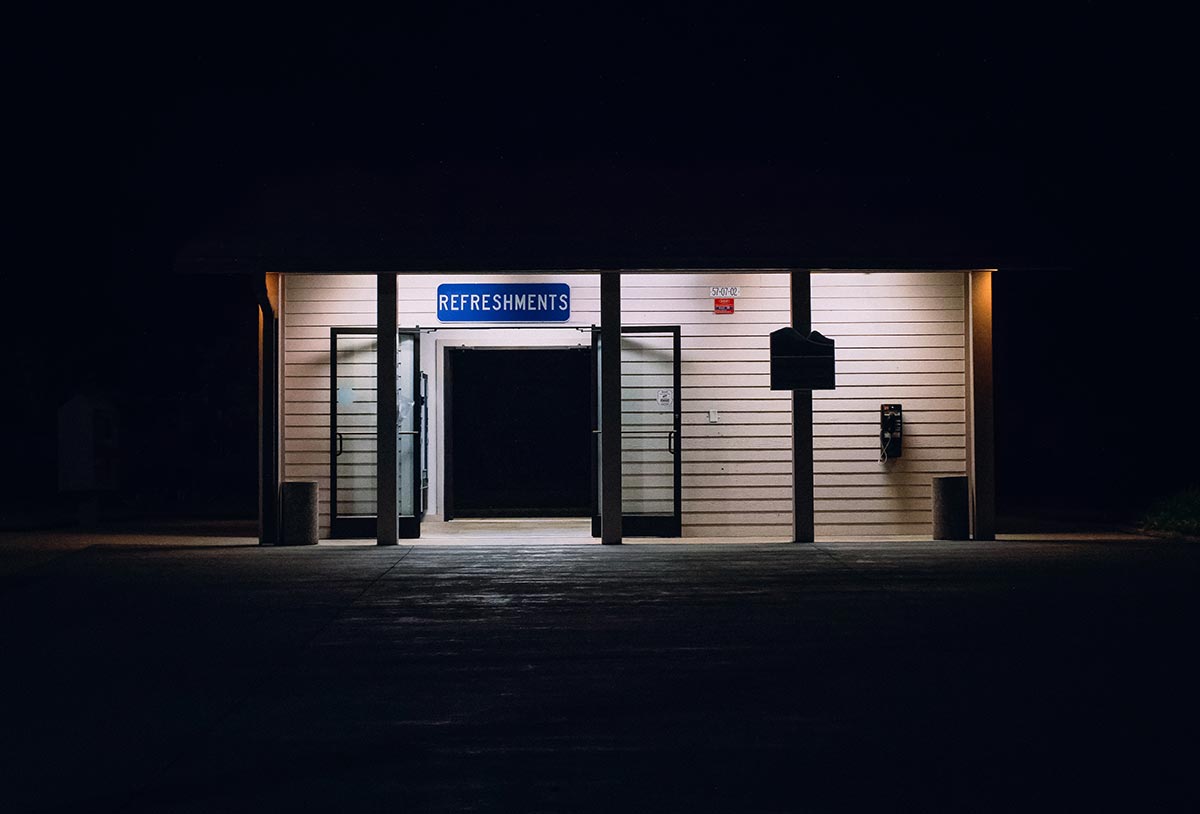 Late one night, a driver pulled off on the side of the road for a quick catnap. He heard a barking dog a good distance away and thought nothing of it. As he relaxed in his cab, the barking got louder and louder, and as it did, he could tell something was off. After a few strange minutes, the driver looked out of the passenger side window and saw something he never expected: a wide-eyed man barking like a dog. Needless to say, he cranked his engine and got out of there ASAP. His naps were not the same after that. Read more of this story at Reddit.

I’m a bit of an arachnophobe, so this story really gives me the heebie jeebies. While crossing the Arizona desert, a truck driver reports that she saw what looked like a bunch of leaves blowing across the road. The only problem is, Arizona doesn’t really have trees with leaves. It turns out it was an army of tarantulas! There were about a thousand of them migrating. When she inadvertently ran them over, she said there were spider guts and even large hairy legs visible on the big rig’s tires. I’d have to set fire to that big rig if it were me. Read more of this story at Reddit.

Sometimes drivers report seeing things that are not of this world. In this story, a pair of truckers allege that they pulled on the side of the road for a rest late one night. Cross their hearts and hope to die, a monstrous lizard with glowing red eyes walked up to the side of the truck and stared at them for about 5 minutes. The lizard then flew up and over the truck, above the trees, and into the night. Eat your heart out Stranger Things. Read more of this story at The Occult Museum. 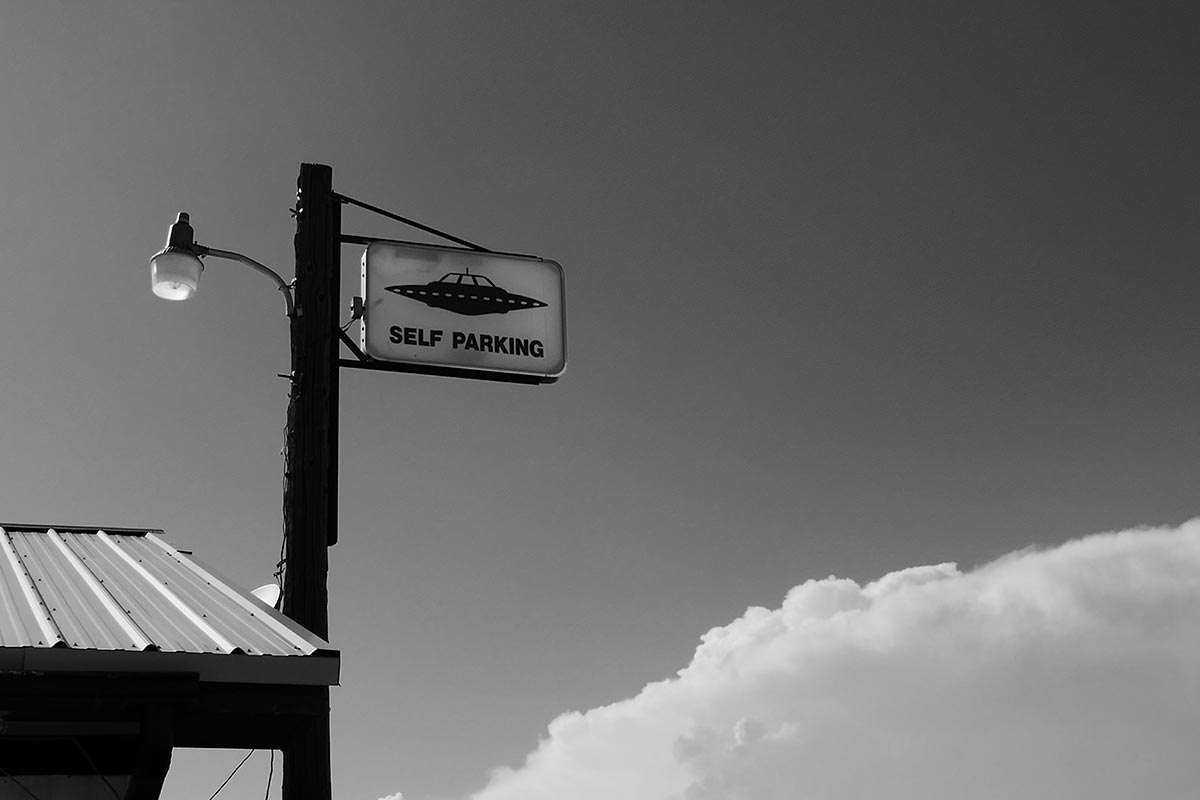 If you’re driving around the New Mexico desert, don’t be surprised if you see a UFO or two. According to a truck driver who was taking a break to do some star gazing, he witnessed a triangle of UFOs ascend out of the desert and into the heavens. Good thing he wasn’t abducted! Read more of this story at Hot Cars.

This story features another fearless driver, this time a man who would make Jack Burton (the main character in Big Trouble in Little China) proud. One driver, taking it slow and steady down a Rocky Mountain pass watched a semi blow past him at high speed going downhill. On top of that, his brakes were literally on fire. The slower truck driver radioed the speeding truck, telling him, “your brakes are on fire.” The driver calmly responded with, “I know,” and went on his merry way. No worries, mate. Read more of this story at Reddit.

We Salute Your Bravery

When it comes to weird stories, no other profession has more tales to tell. Truckers see the gnarliest, spookiest, and downright strangest things the world has to offer. Next time Halloween comes around, and you’re thinking about feeling a little spooked, just go for a drive. The open road can spook you more than any haunted house.